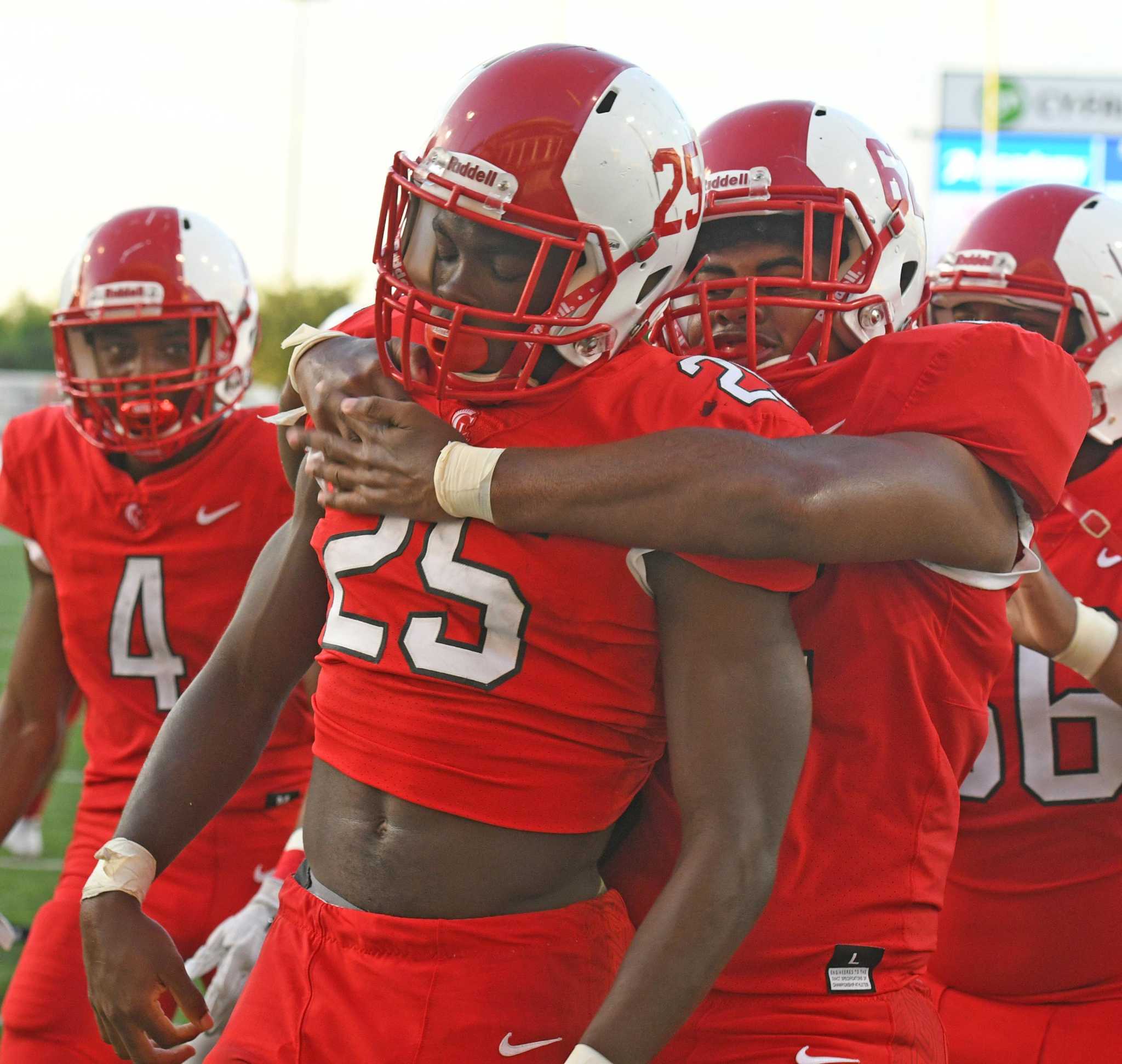 Cy Lakes wins multiple district games for first time in school history en route to 28-7 victory. Making history on this night, the Spartans had never won three games in a season, nor had they defeated two district foes in the same season. With this being just the fourth game of the season, the Spartans are carrying momentum into the heart of its schedule.