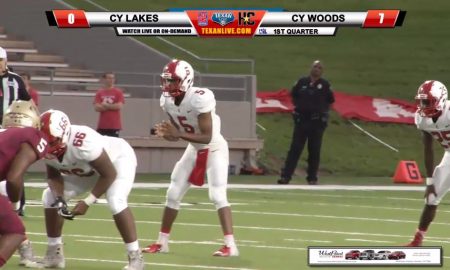 The Spartans gave their best offensive effort of the year producing 425 yards through the air and ground. The defense did force two turnovers however, including a forced fumble and recovery by senior Kevon Highsmith, and an interception by defensive back Kyree Anderson. The Spartans will keep playoff their playoff hopes alive next week as the Vikings of Bryan travel to CF-FCU stadium on October 11th.